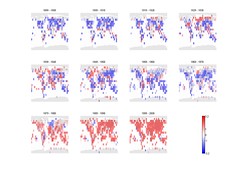 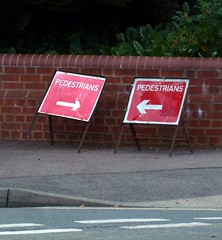 The ever readable Scott Alexander stimulated a post on Practical Ethics about defaults, status quo, and disagreements about sex. The quick of it: our culture sets defaults on who is reasonable or unreasonable when couples disagree, and these become particularly troubling when dealing with biomedical enhancements of love and sex. The defaults combine with status quo bias and our scepticism for biomedical interventions to cause biases that can block or push people towards certain interventions.