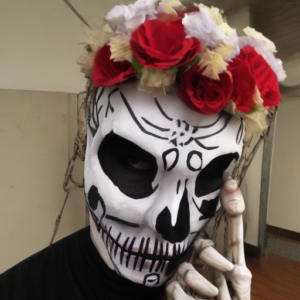 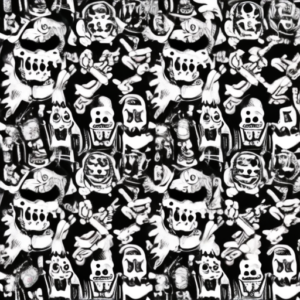 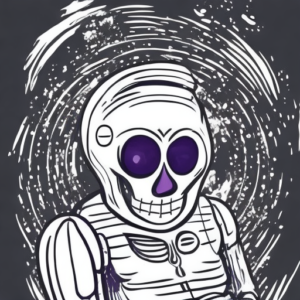 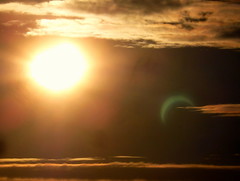 My friend Stuart explains why the Death Stars and the Starkiller Base in the Star Wars universe are inefficient ways of taking over the galaxy. I generally agree: even a super-inefficient robot army will win if you simply bury enemy planets in robots.

But thinking about the physics of absurd superweapons is fun and warms the heart.

The ideal gas law: how do you compress stars?

My biggest problem with the Starkiller Base is the ideal gas law. The weapon works by sucking up a star and then beaming its energy or plasma at remote targets. A sun-like star has a volume around 1.4*1018 cubic kilometres, while an Earthlike planet has a volume around 1012 cubic kilometres. So if you suck up a star it will get compressed by a factor of 1.4 million times. The ideal gas law states that pressure times volume equals temperature times the number of particles and some constant:

1.4 million times less volume needs to be balanced somehow: either the pressure P has to go down, the temperature T has to go up, or the number of particles n need to go down.

Pressure reduction seems to be a non-starter, unless the Starkiller base actually contains some kind of alternate dimension where there is no pressure (or an enormous volume).

The second case implies a temperature increase by a factor of a 1.4 million. Remember how hot a bike pump gets when compressing air: this is the same effect. This would heat the photosphere gas to 8.4 billion degrees and the core to 2.2*1013 K, 22 TeraKelvin; the average would be somewhere between, on the hotter side. We are talking about temperatures microseconds after the Big Bang, hotter than a supernova: protons and neutrons melt at 0.5–1.2 TK into a quark-gluon plasma. Excellent doomsday weapon material but now containment seems problematic. Even if we have antigravity forcefields to hold the star, the black-body radiation is beyond the supernova range. Keeping it inside a planet would be tough: the amount of neutrino radiation would likely blow up the surface like a supernova bounce does.

Maybe the extra energy is bled off somehow? That might be a way to merely get super-hot plasma rather than something evaporating the system. Maybe those pesky neutrinos can be shunted into hyperspace, taking most of the heat with them (neutrino cooling can be surprisingly fast for very hot objects; at these absurd temperatures it is likely subsecond down to mere supernova temperatures).

Another bizarre and fun approach is to reduce the number of gas particles: simply fuse them all into a single nucleus. A neutron star is in a sense a single atomic nucleus. As a bonus, the star would now be a tiny multikilometre sphere held together by its own gravity. If n is reduced by a factor of 1057 it could outweigh the compression temperature boost. There would be heating from all the fusion; my guesstimate is that it is about a percent of the mass energy, or 2.7*1045 J. This would heat the initial gas to around 96 billion degrees, still manageable by the dramatic particle number reduction. This approach still would involve handling massive neutrino emissions, since the neutronium would still be pretty hot.

In this case the star would remain gravitationally bound into a small blob: convenient as a bullet. Maybe the red “beam” is actually just an accelerated neutron star, leaking mass along its trajectory. The actual colour would of course be more like blinding white with a peak in the gamma ray spectrum. Given the intense magnetic fields locked into neutron stars, moving them electromagnetically looks pretty feasible… assuming you have something on the other end of the electromagnetic field that is heavier or more robust. If a planet shoots a star-mass bullet at a high velocity, then we should expect the recoil to send the planet moving at about a million times faster in the opposite direction.

We have also ignored gravity: putting a sun-mass inside an Earth-radius means we get 333,000 times higher gravity. We can try to hand-wave this by arguing that the antigravity used to control the star eating also compensates for the extra gravity. But even a minor glitch in the field would produce an instant, dramatic squishing. Messing up the system* containing the star would not produce conveniently dramatic earthquakes and rifts, but rather near-instant compression into degenerate matter.

(* System – singular. Wow. After two disasters due to single-point catastrophic failures one would imagine designers learning their lesson. Three times is enemy action: if I were the Supreme Leader I would seriously check if the lead designer happens to be named Skywalker.)

There is also the issue of the amount of energy needed to run the base. Sucking up a star from a distance requires supplying the material with the gravitational binding energy of the star, 6.87*1041 J for the sun. Doing this over an hour or so is a pretty impressive power, about 1.9*1038 W. This is about 486 billion times the solar luminosity. In fact, just beaming that power at a target using any part of the electromagnetic spectrum would fry just about anything.

Of course, a device that can suck up a star ought to be able to suck up planets a million times faster. So there is no real need to go for stars: just suck up the Republic. Since the base can suck up space fleets too, local defences are not much of a problem. Yes, you may have to go there with your base, but if the Death Star can move, the Starkiller can too. If nothing else, it could use its beam to propel itself.

If the First Order want me to consult on their next (undoubtedly even more ambitious) project I am open for offers. However, one iron-clad condition given recent history is that I get to work from home, as far away as possible from the superweapon. Ideally in a galaxy far, far away.