Inspired by Katja Grace’s list, what do I think are the big narratives, the “plots” that describe a lot of what is going on? Here is a list I hacked together after breakfast.

These are not trends. They are not predictions. They are stories one can tell about what has been happening and what may happen, directing attention towards different domains. Some make for better stories than others. Some urge us to action, others just reflection. 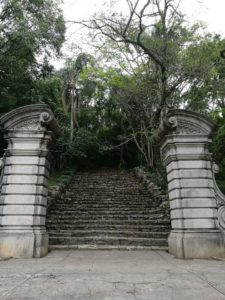 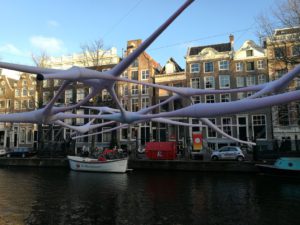 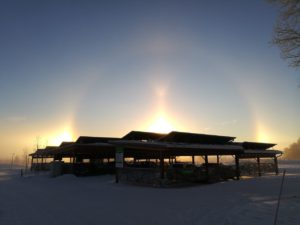 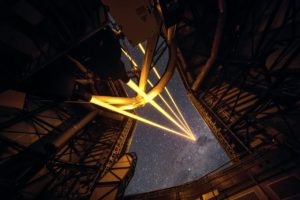