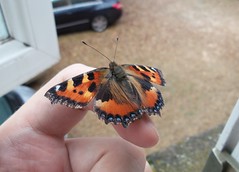 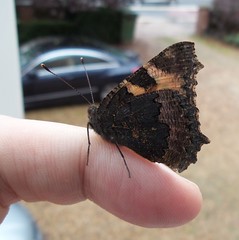 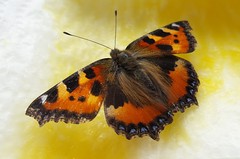 3 thoughts on “My pet problem: Kim”