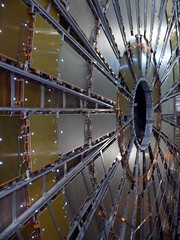 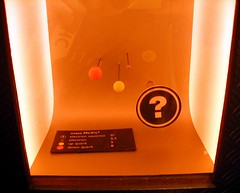 8 thoughts on “Somebody think of the electrons!”